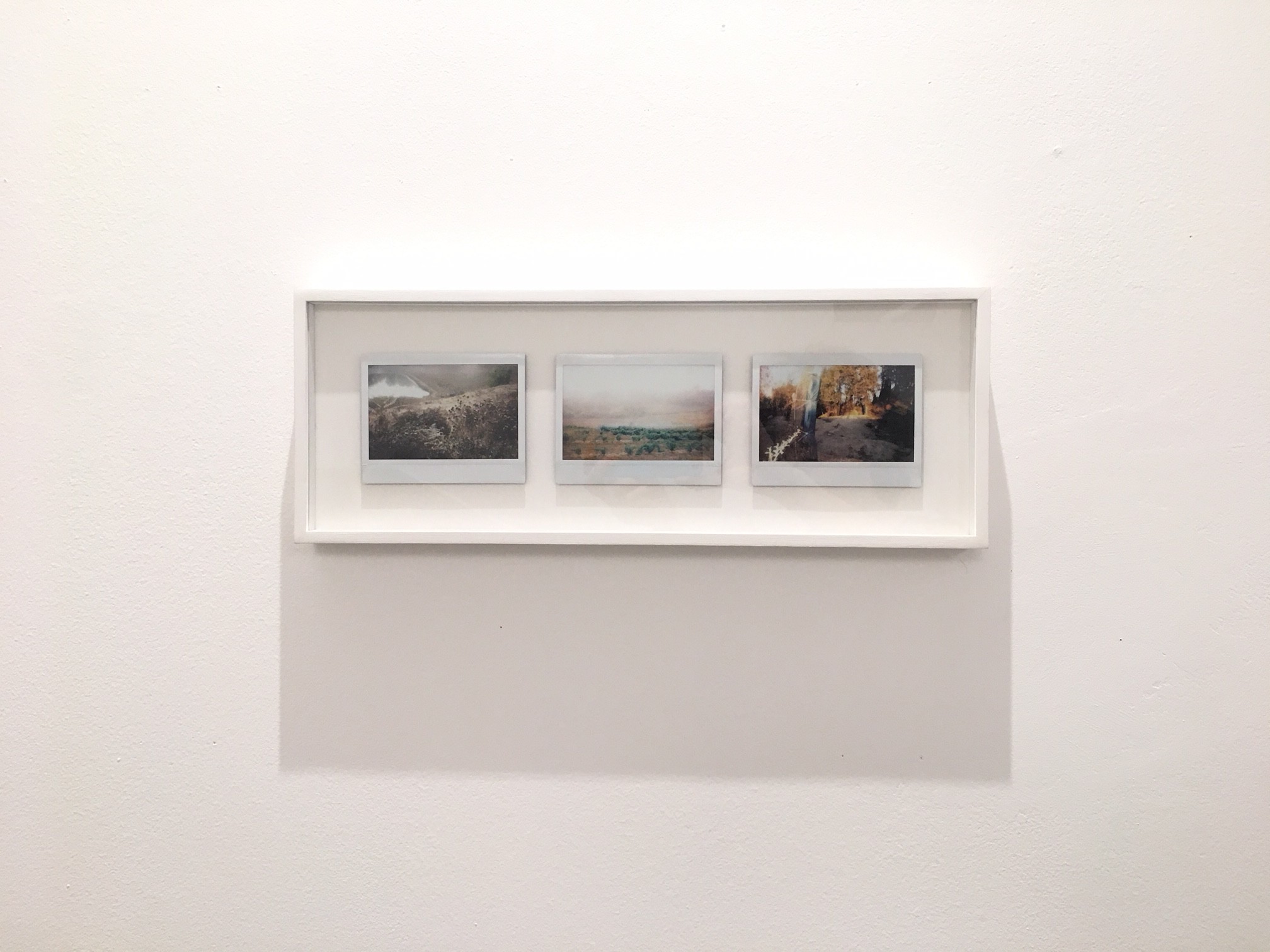 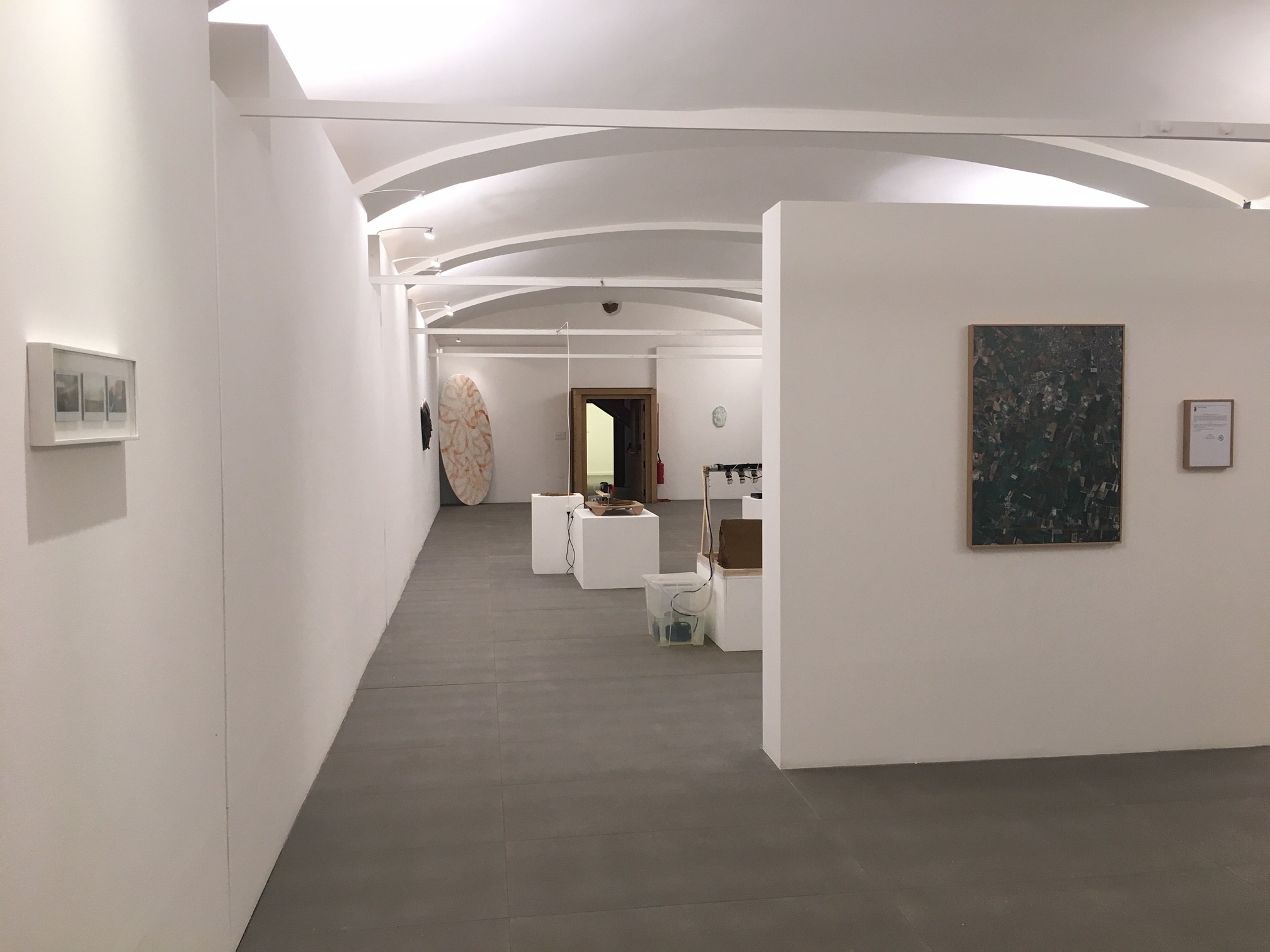 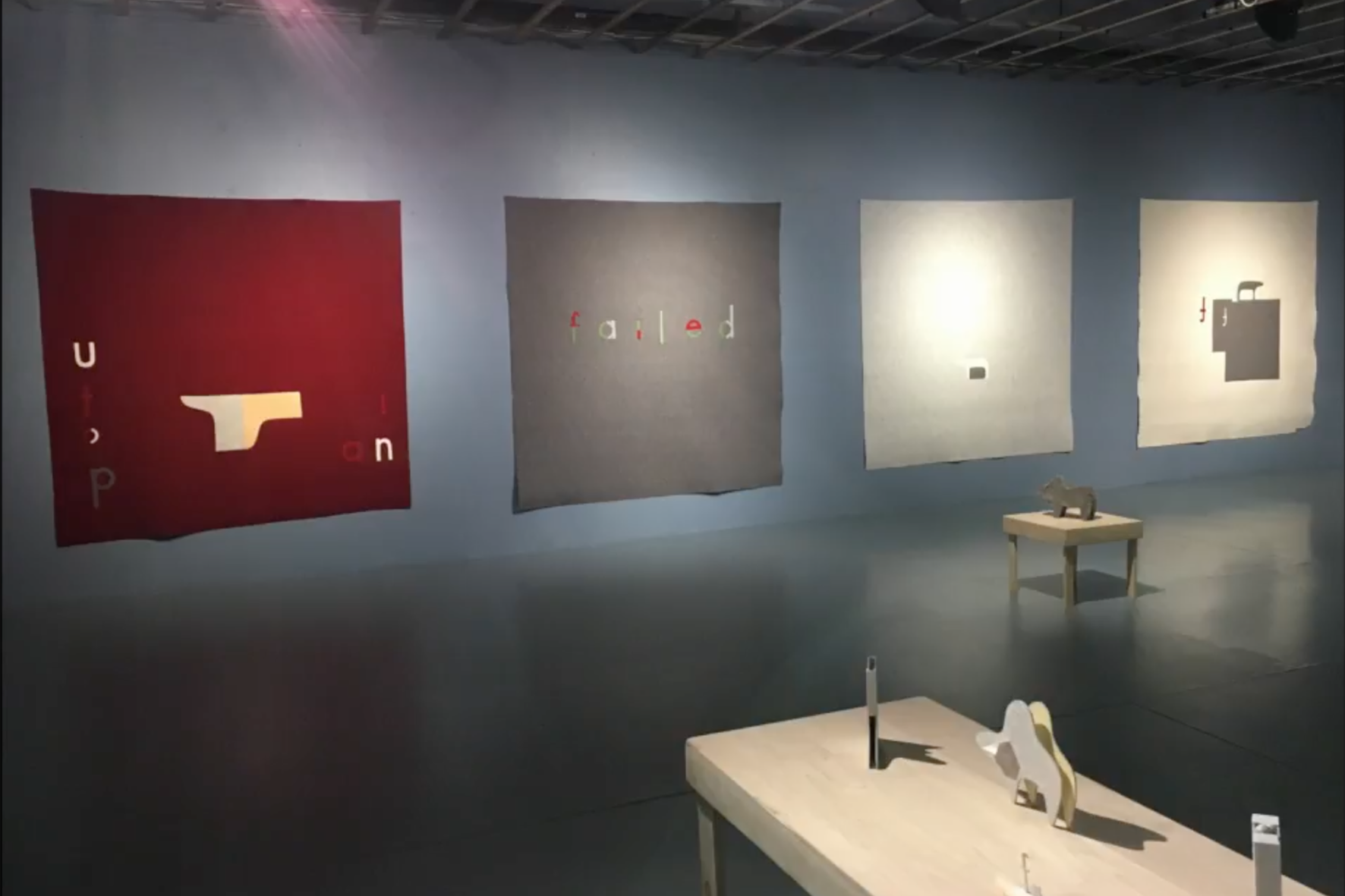 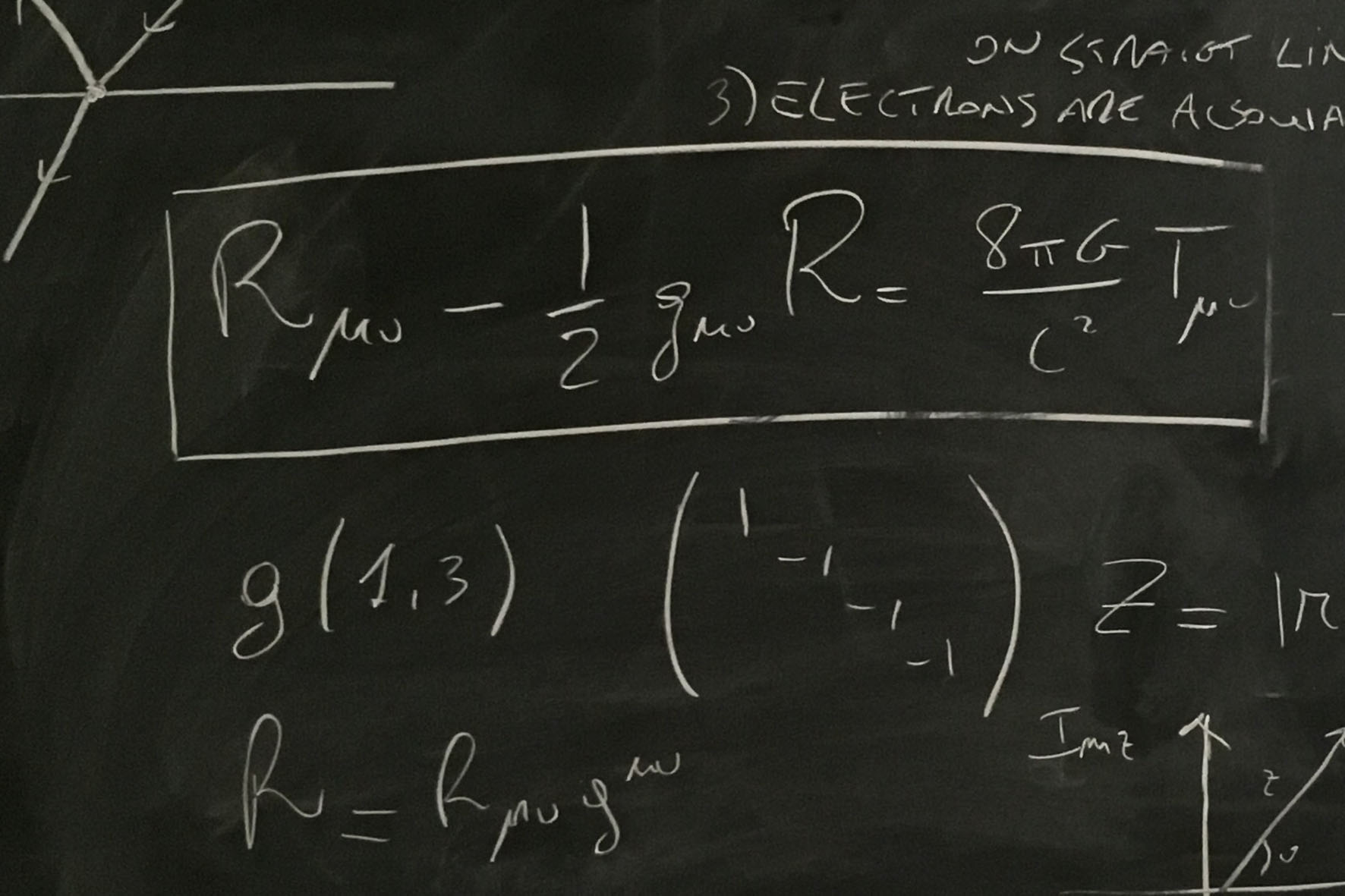 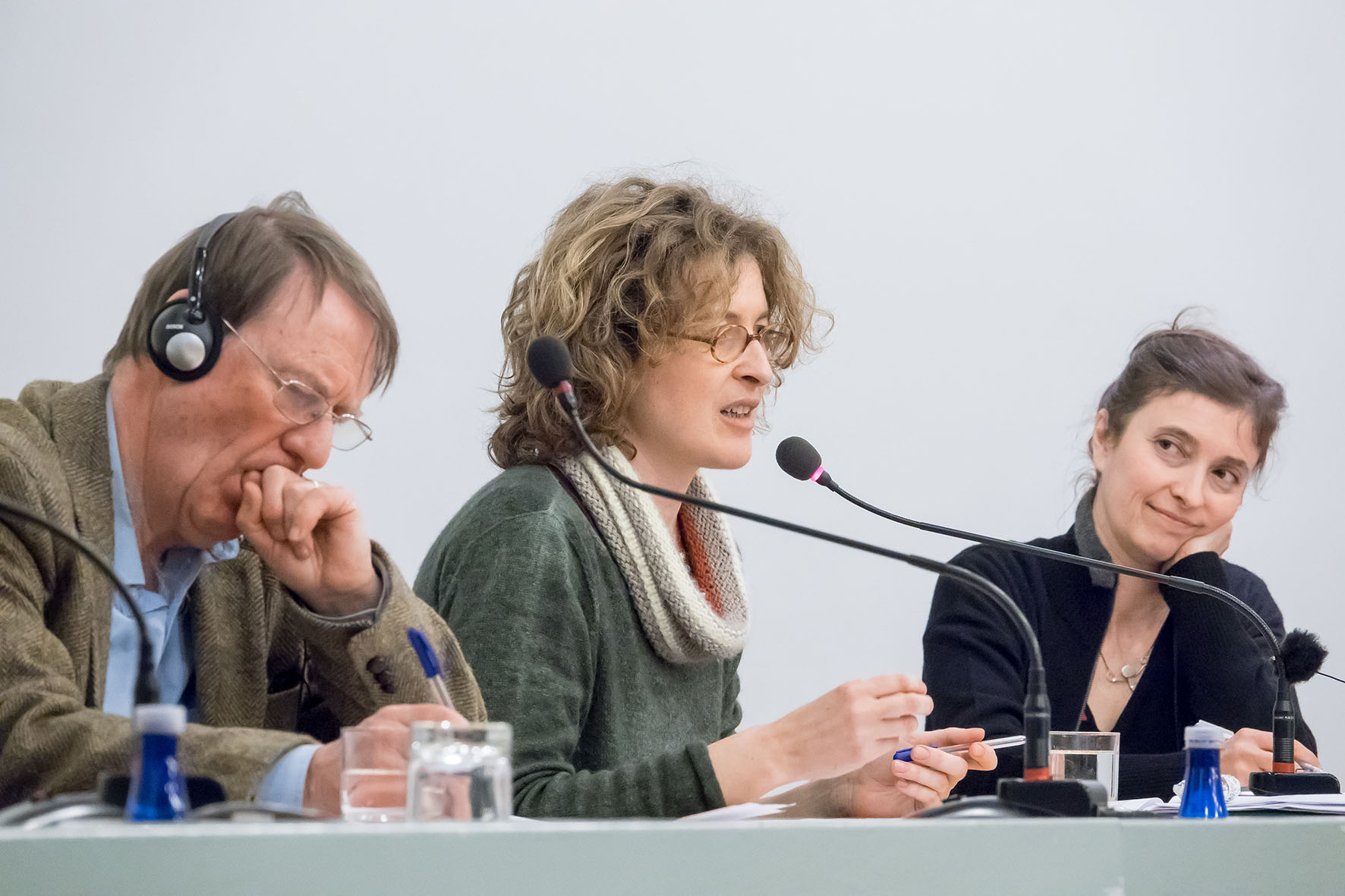 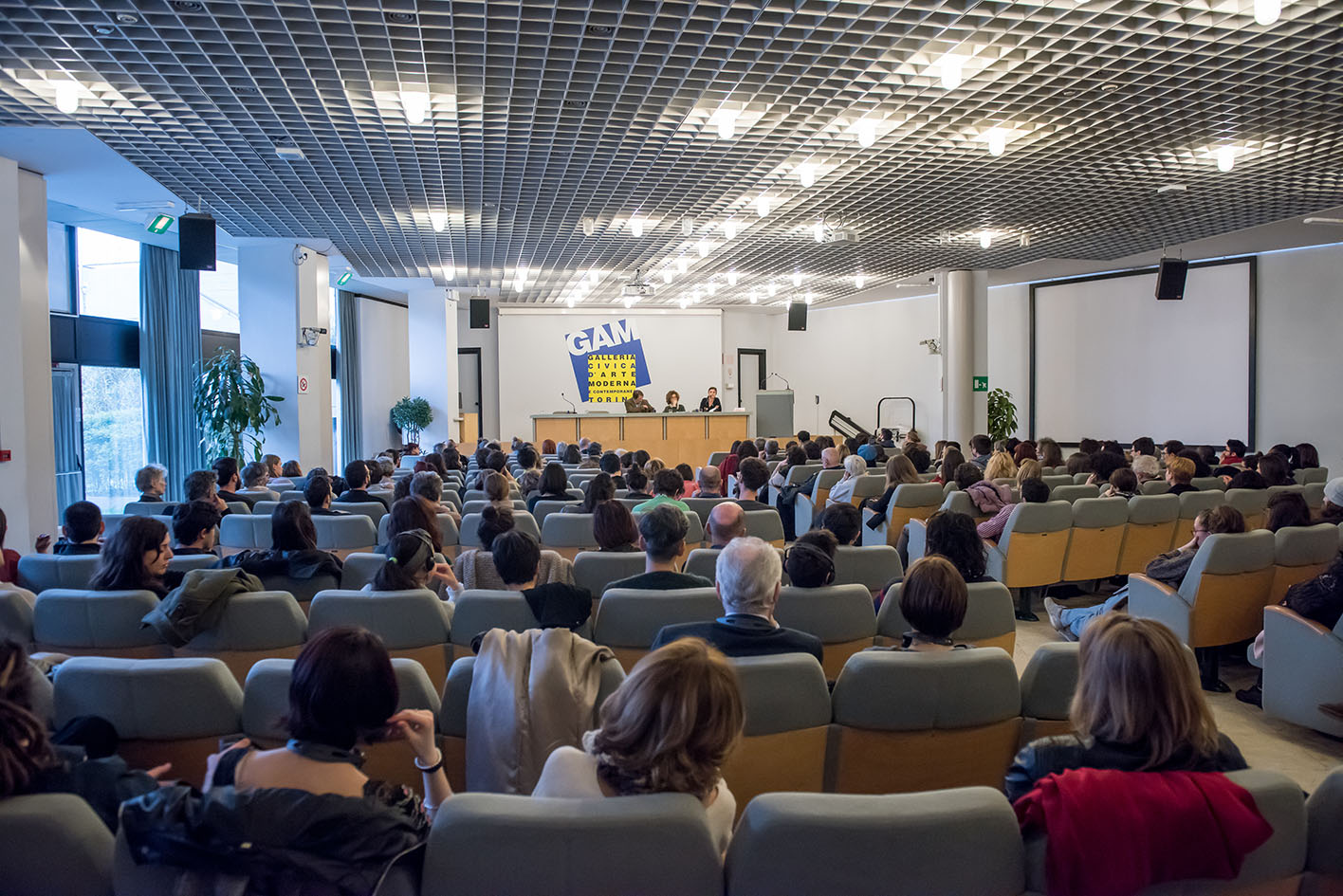 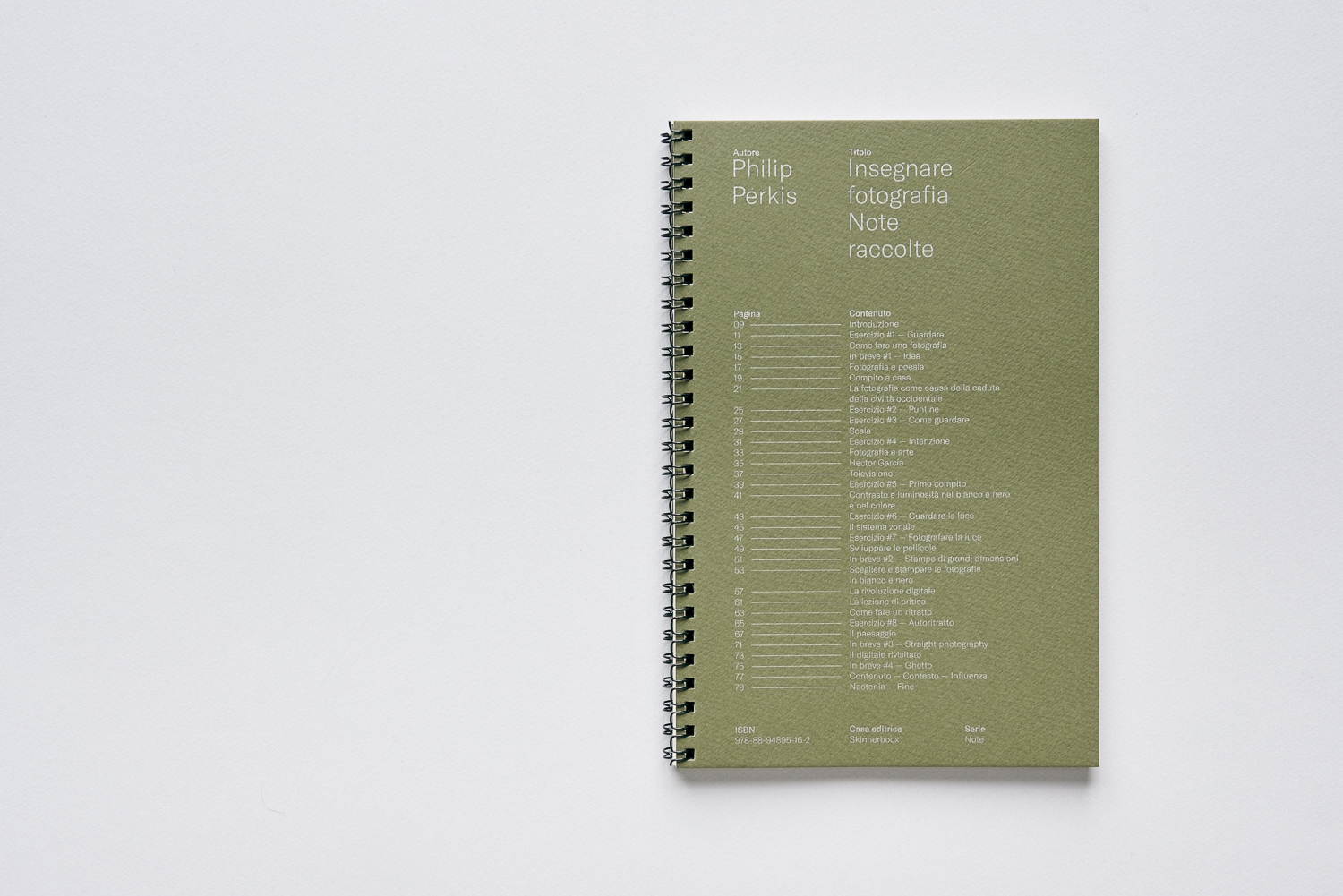 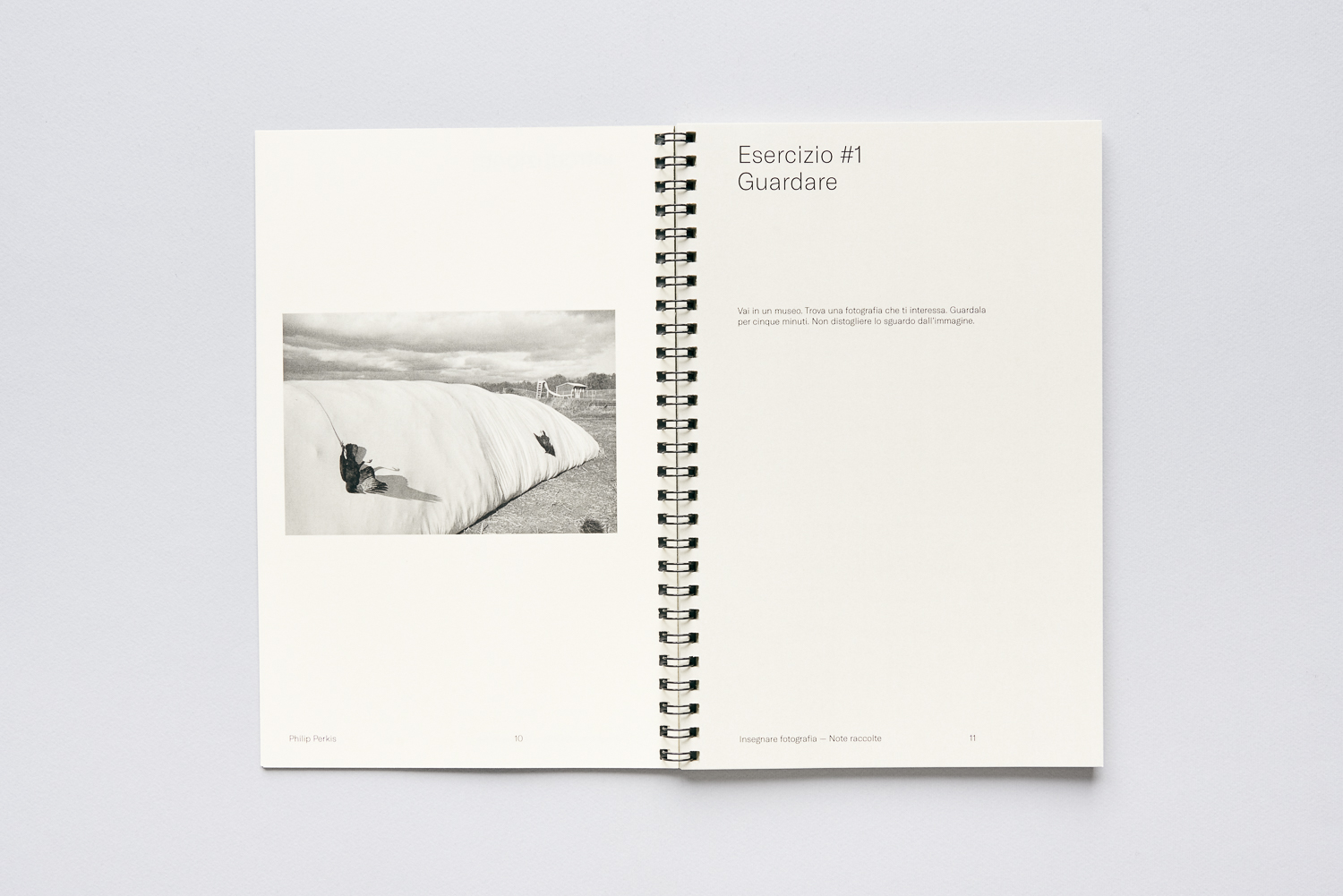 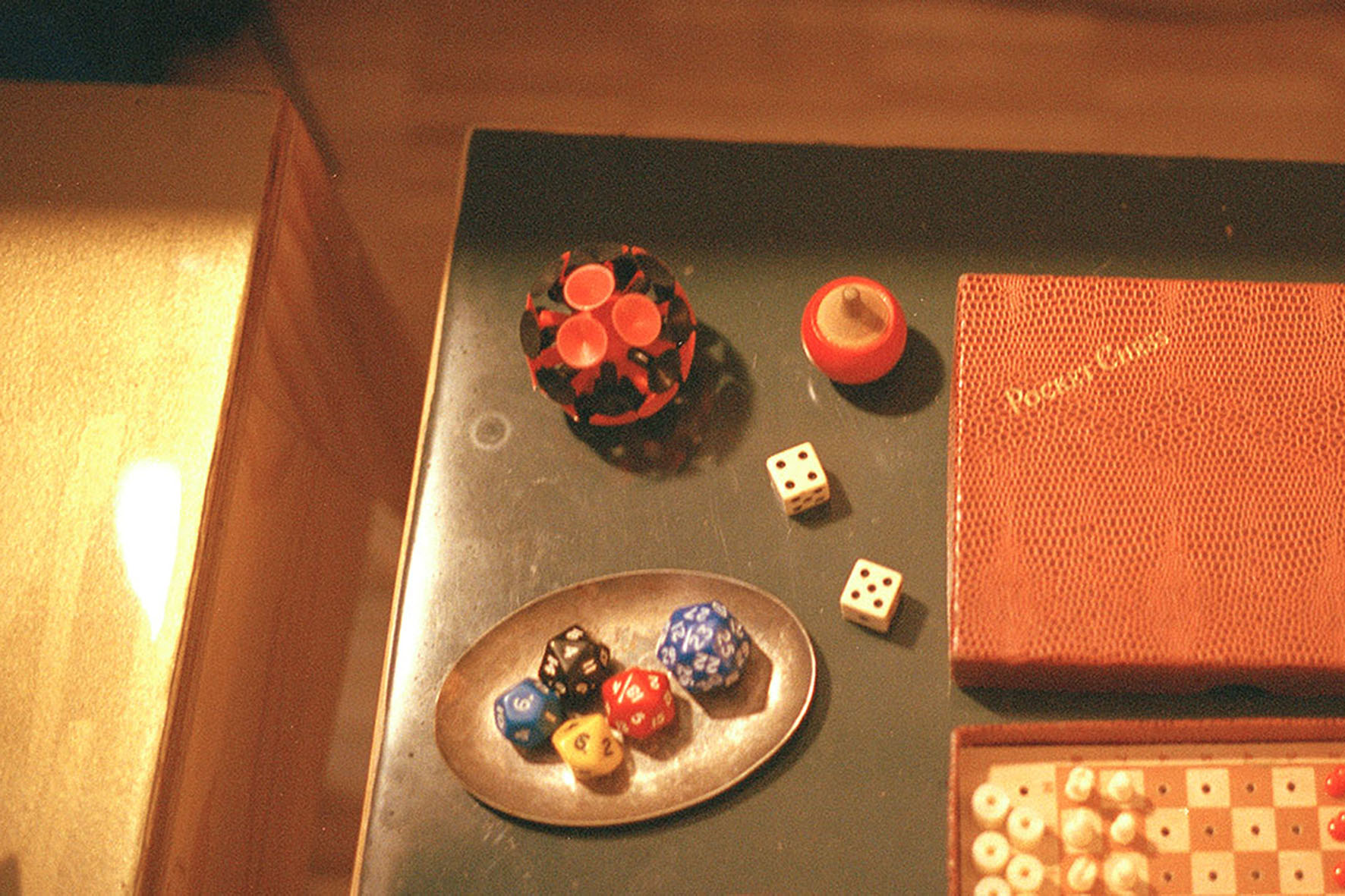 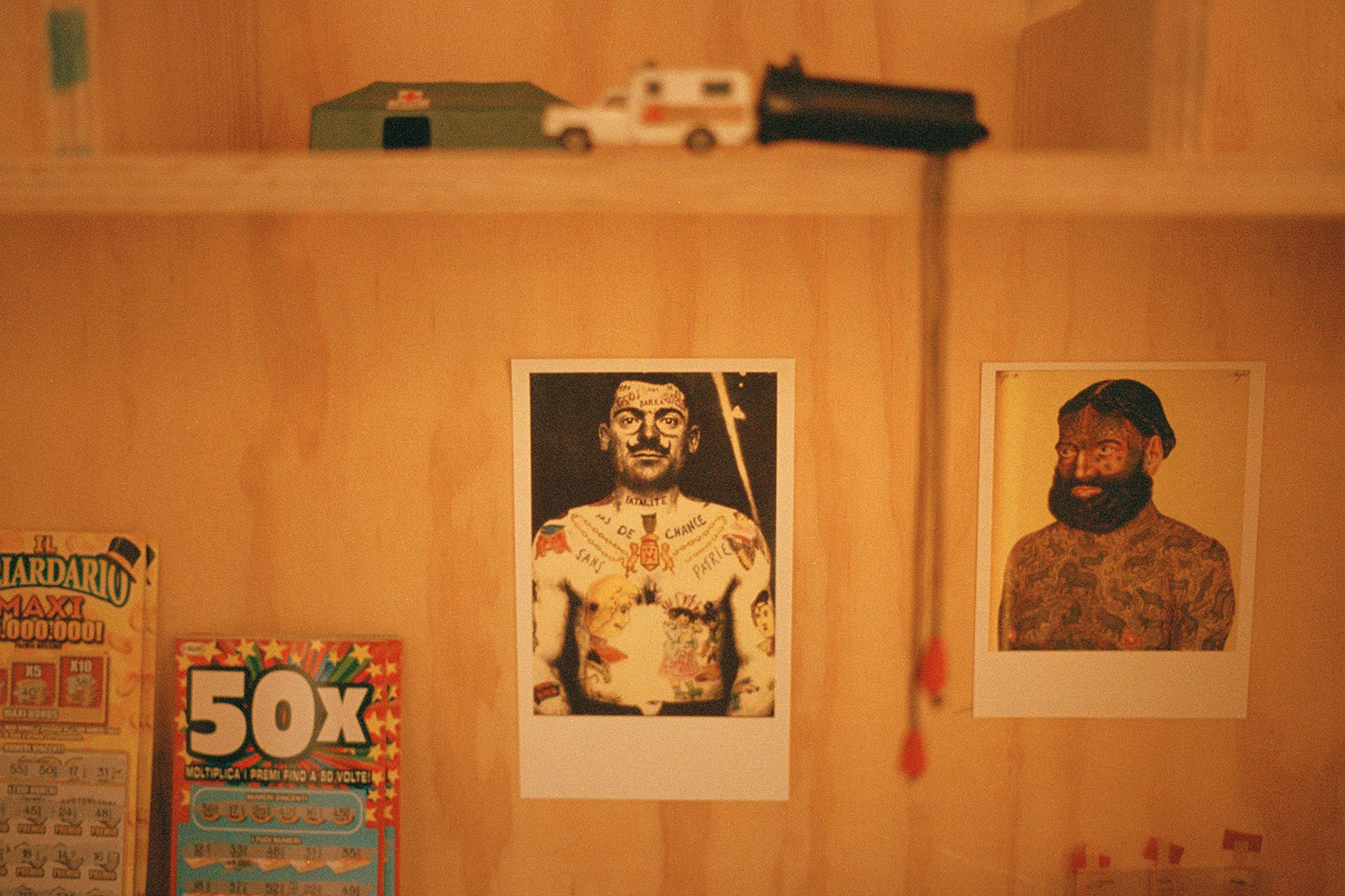 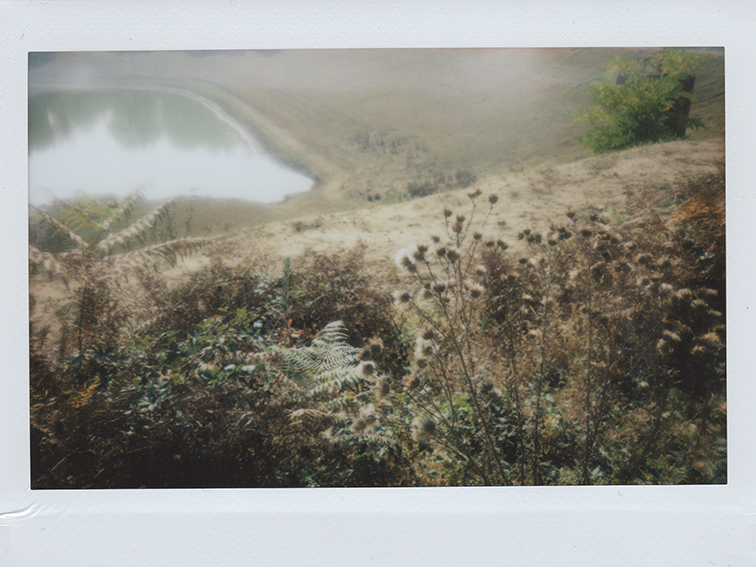 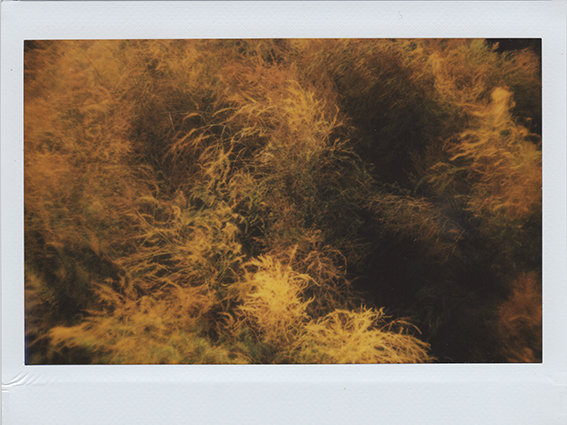 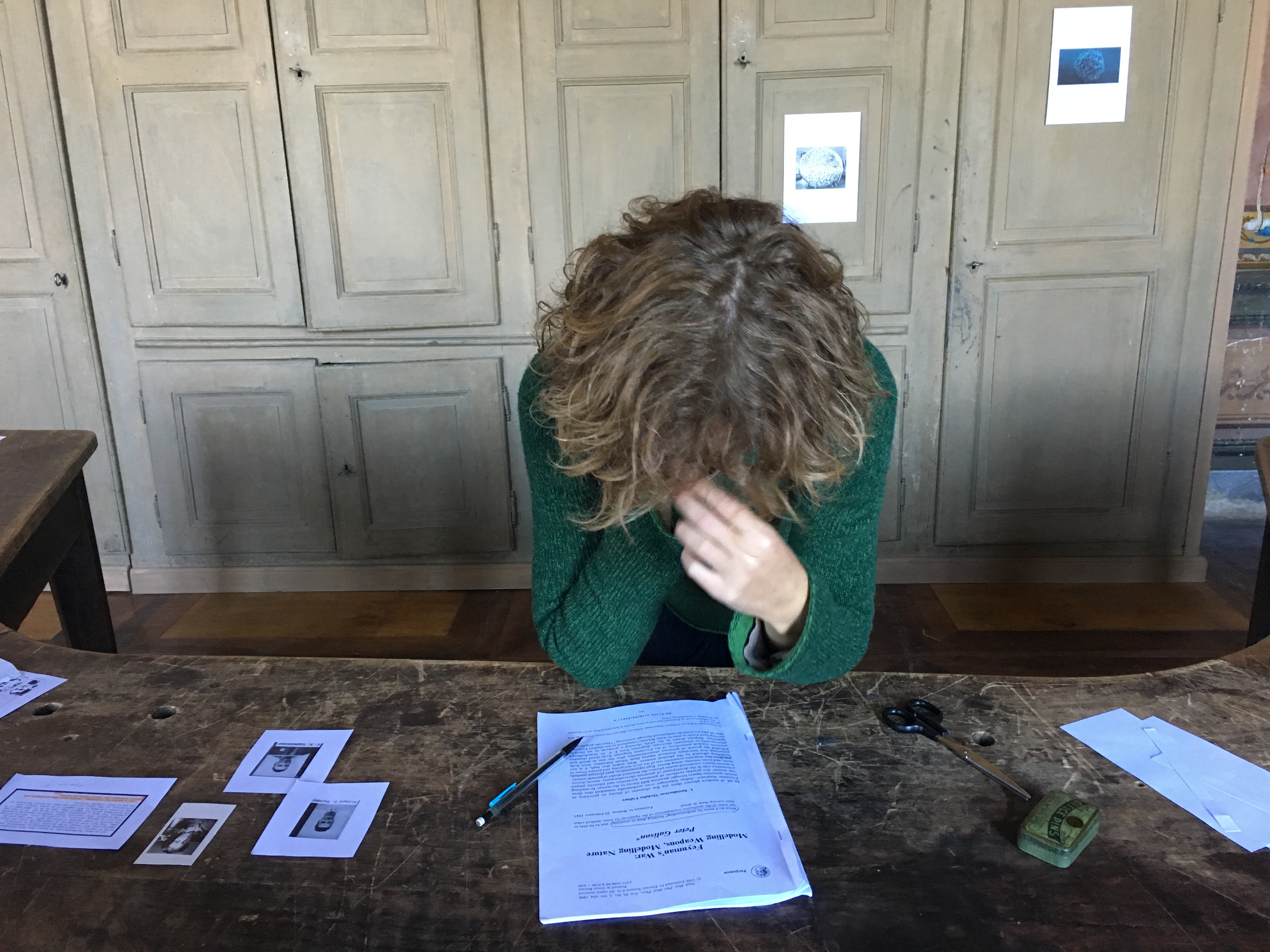 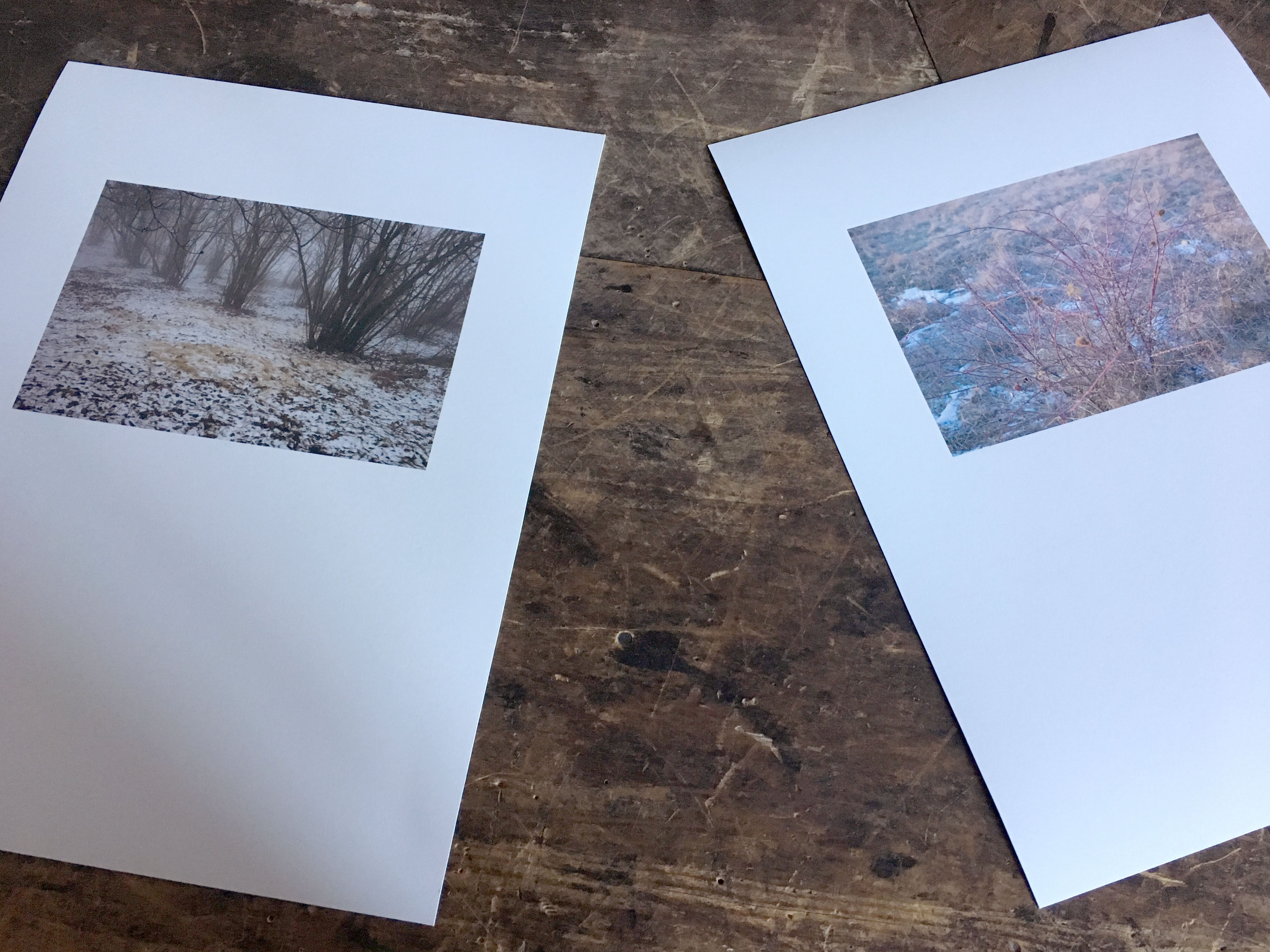 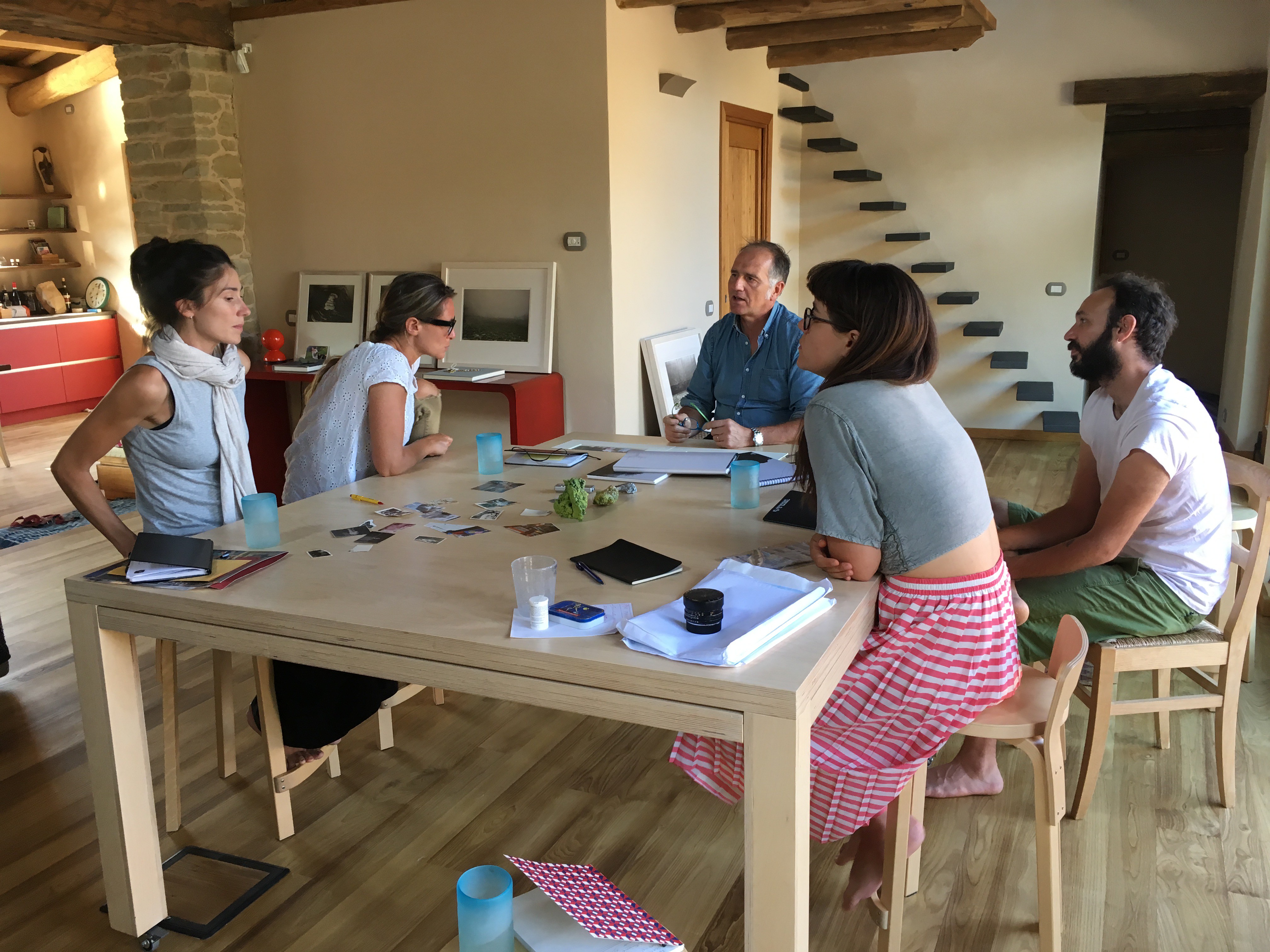 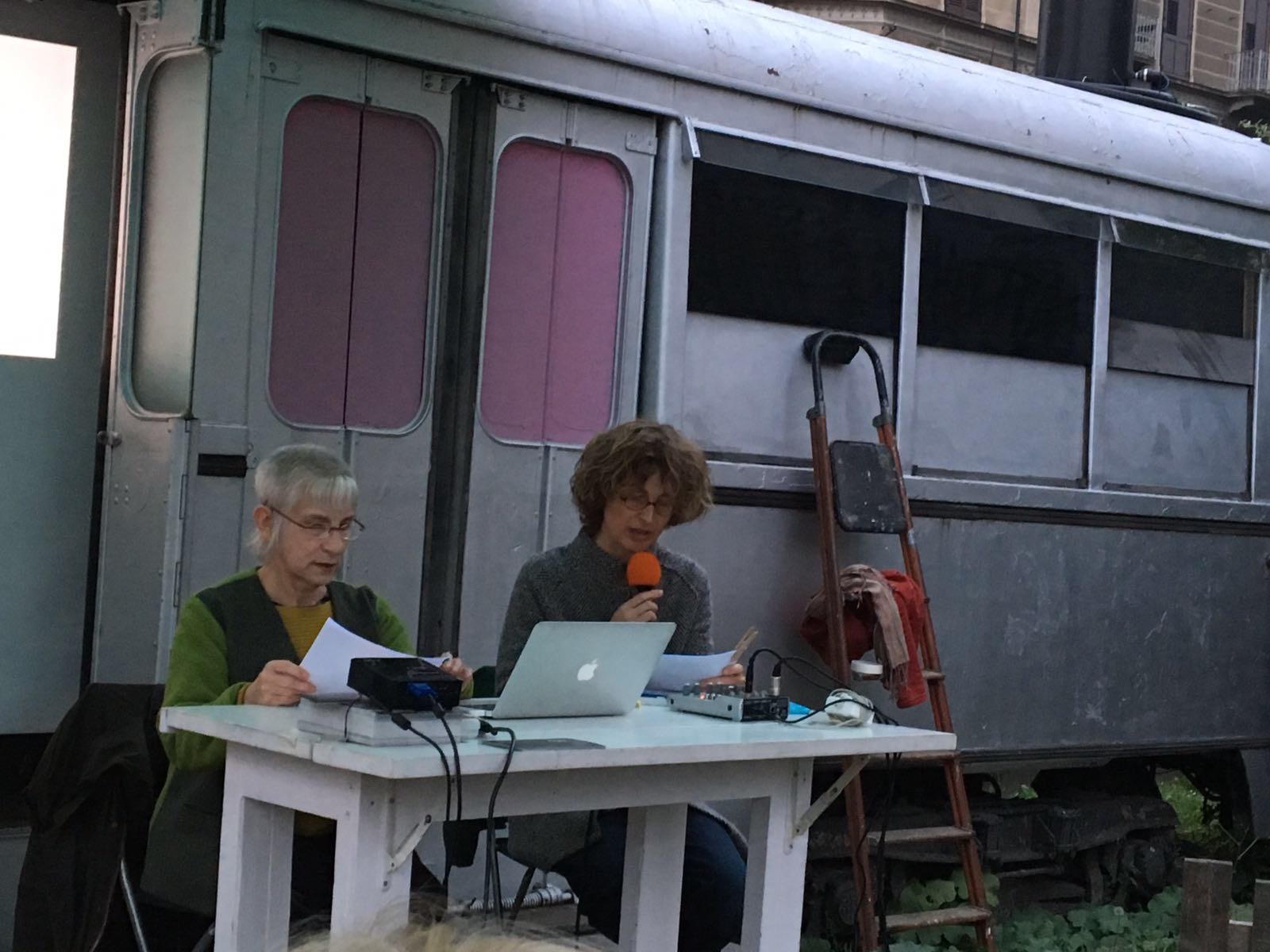 the management and communication of uncertainty in the L’Aquila earthquake 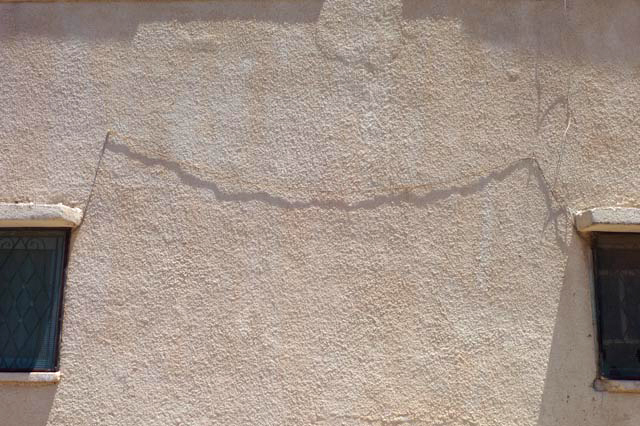 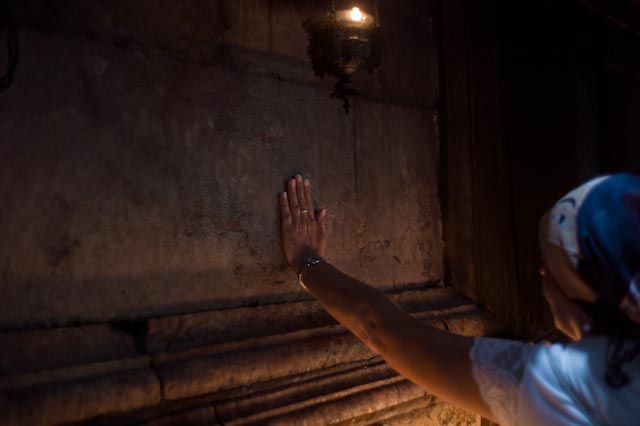 In the spring of 2009, a strong earthquake shook the Italian city of L’Aquila and the region surrounding it. Besides the tragedy of human and material losses, the disaster triggered an unprecedented series of legal consequences. In this paper, we take the L’Aquila case, in all its psychological, social and legal controversies as exemplary for reflecting on how uncertainty can be recognized, treated and communicated in the context of mass emergencies. We examine the inherent path-dependency and multidimensional nature of uncertainty by projecting it along a number of axes, analyzing how the different components evolve and interact with each other. We show that contradictions, controversies and conflicts are bound to arise in the practice of expert advice for public policy as a result of: 1) the improper reduction of the overall situational uncertainty to its scientific component only; 2) the treatment and communication of scientific uncertainty as an independent variable that can be analyzed and computed in isolation from ethical, political and societal concerns. Finally, we provide some suggestions about a more integrated approach to expert advice for public policy.